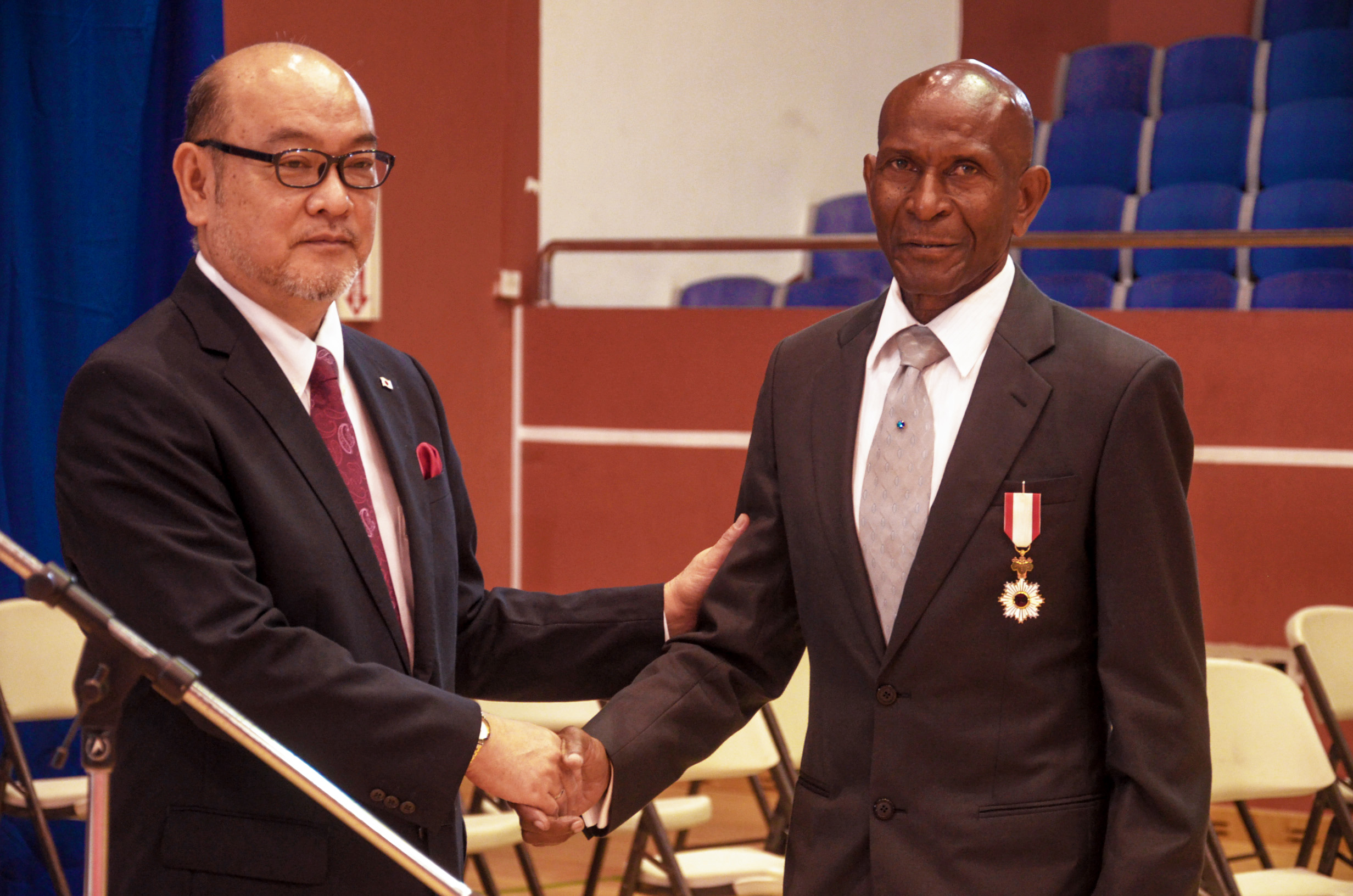 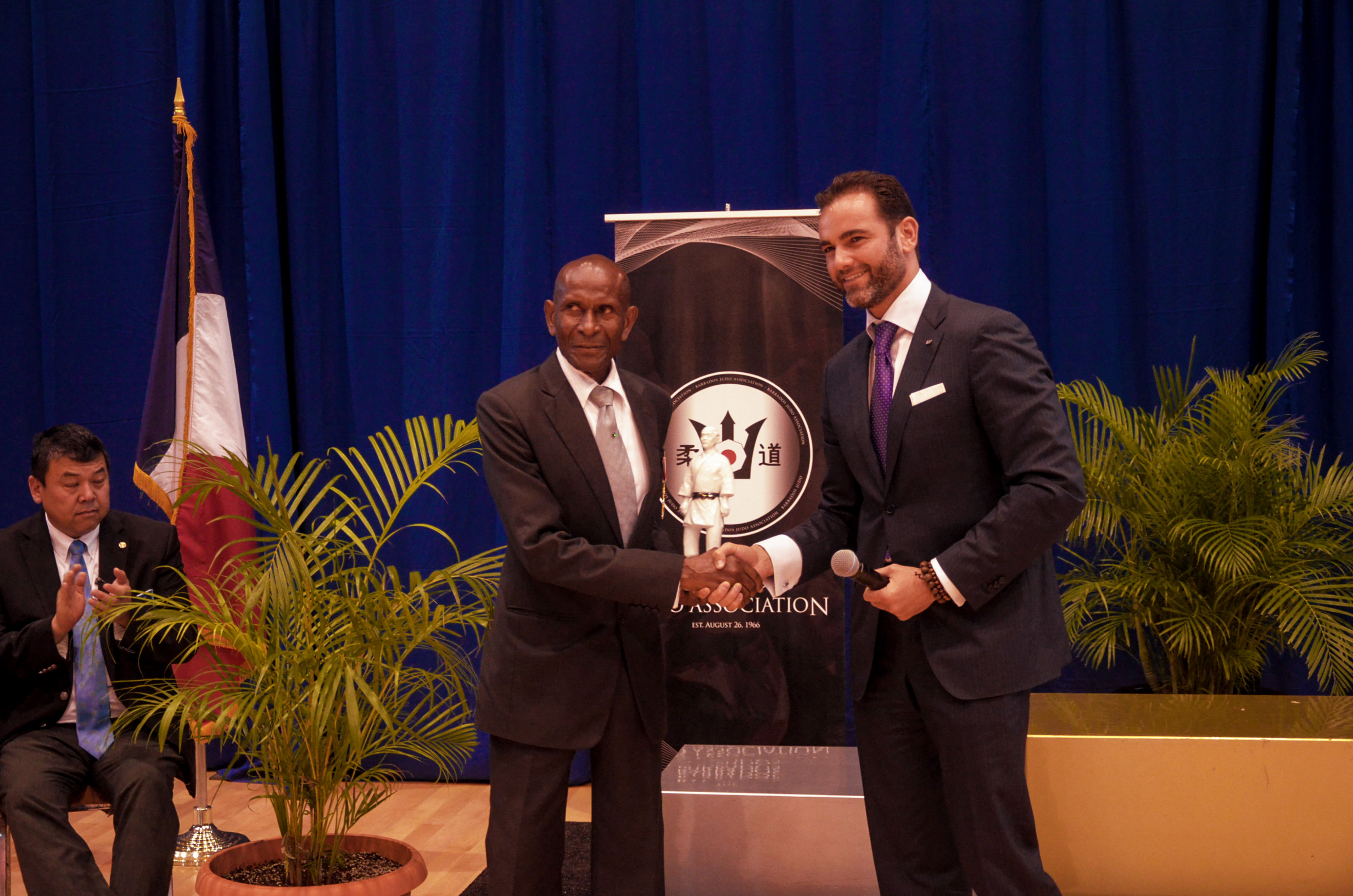 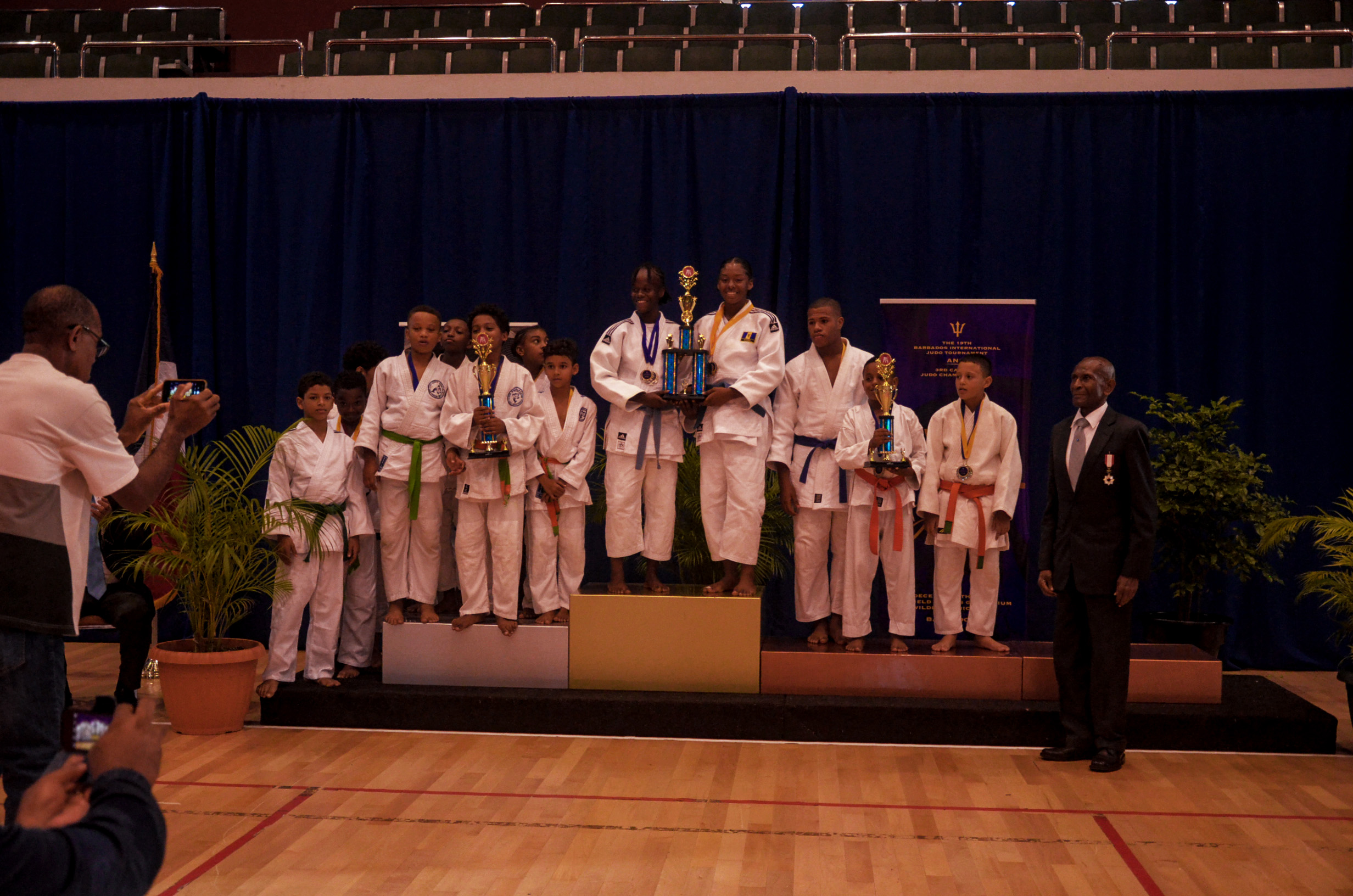 From the desk of the Refereeing Director 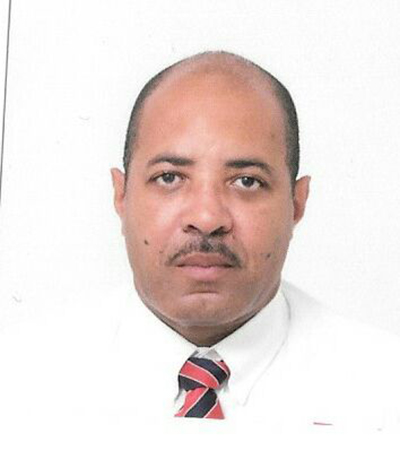 A Judo match can be won in 4 ways.

The first method will be discussed in this feature, the others will be covered in subsequent articles.
A win from a throw can be achieved by your opponent landing largely on their back (Ippon) or partially on their back (Wazari).
IJF rules state that to be evaluated for Ippon the opponent must be thrown with control largely on their back.
This occurs when greater that 50% of the back or in general terms most of the back patch is in contact with the mat at time of impact, all other landings including those on the side or less than 50%of the back should be scored as Wazari.

N.B two Wazari’s are equal to an Ippon.
In should be noted that there is no score assigned for landings on the stomach.